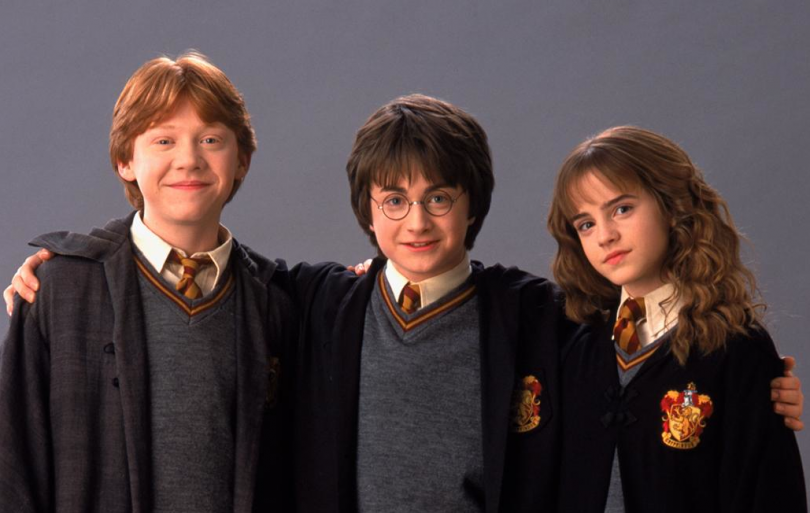 BASED ON THE ARTICLE IN THE INTERNATIONAL CAT FANCIERS’ ASSOCIATION YEARBOOK

As well as a painter, Laura is the author and illustrator of several award-winning gift and children’s books, including THE BOOK OF SHADOWBOXES, THE MAGICAL MOONBALLS and New York Times Best Seller THE BOY OF STEEL.

“Over the years,” Laura says, I’ve been surprised at how many times I’ve been asked, ‘What do you do first, the words or the pictures?’  “Well, the words, of course,” I’d think to myself.  “How could it be any other way?  How does one do the pictures for a story that’s not even written yet?  Well, so much for what I thought,” Laura smiles, “as of late, is has been the other way.  Currently I’m working on a book, writing verses to go with images already completed.”

Cats, among the many subjects of her art, have become Laura’s star subjects.  “And there are so many kinds, all spectacular, of course,” she says.  “But I guess part of me feels there still aren’t enough kinds, because my cat images range from your normal tabbies and toms to cats with polka-dots and people eyes.”

Laura’s paintings have been shown and sold in galleries from San Francisco, New Orleans and L.A. to other southern Californian cities including Laguna Beach, San Diego and Carlsbad.  Her cats have graced the Royal Canin-supported San Diego Cat Fanciers’ Club poster and the cover of the International Cat Fanciers’ Association Yearbook.  And they ride on the back of a life-sized baby elephant sculpture along with a verse written by Laura for Singapore’s Elephant Parade, for which proceeds were donated in the quest to help save the Asian elephant.  Her elephant now resides at the home of a private art collector in Switzerland.

Recently she began licensing her images for ceramic tiles, apparel, totes and various gift-oriented items.  Her own line of Picture Pendants, for necklaces and pin charms, displays her cats, dogs, flowers and other images from her portfolio and books.  “It’s a pretty wonderful feeling to see people enjoying my art,” says Laura.  “Whether it’s a piece for their wall or something they wear, there’s a special connection.  We share something that makes us happy.  Art and animals.  To communicate through written words and painted pictures has taken me down a good path.  A joyful one.  Especially when someone smiles at the pictures, or even cries at the verse.  My joy becomes theirs.”

Some of Laura’s art and book collectors have become new friends.  “Blessed again,” she says.  “And while I feel that happiness in my job, I also recognize that for many of these folks and their jobs, it has usually been a matter of working to live.  Although some are lucky to enjoy their work, as I do, many see their job as their job.  And they find time to play.  That’s fine.  That’s how it usually works, how it’s supposed to work.  But like many artists, my job happens to be my playtime, too.  I live to work.  It’s fun, and also, often my therapy!  And for that, I feel blessed again and again.

“If it hadn’t been for that creative passion,” Laura recalls of her days as a student, “I might have become a veterinarian, as I also loved biology, chemistry and especially, animals.  But I pretty much fall apart when a critter suffers or dies.  That doesn’t exactly translate into good doctor material!  So the choice was pretty clear.”

College-bound, she left her hometown of Andover, Massachusetts for Rochester, NY, where she eventually graduated from R.I.T.  “With a shipload of design and artwork,” says Laura.  “R.I.T. was a great school.  But had I known better at the time, I would have picked a school better suited for my own goals, with more fine arts and illustration programs.  There I was, surrounded by hugely talented graphic design students, and one day it hit me.  I was in the wrong school.  Instead of figuring out how to combine the images and words for aesthetically strong designs, like my peers were doing so brilliantly, I was more interested in drawing the pictures.  Even the letters!  Admittedly, though, coming away with good design skills has proven mighty handy.  Not only has it helped to compose my art, but I can also knock out some pretty good graphic design to go with my images, for postcards, business cards and catalogue pages, even parts of my website.

“I’ll never forget one of my professors,” Laura recalls.  “All his antics!  One day he walked into our class studio, saying nothing, and began tossing all the junk in the room into a corner.  Boxes, stepladders, stools, tools, old sneakers, a desk or two, mannequin parts, you name it.   The pile grew and grew until it was just a few inches from the ceiling.  When the commotion finally stopped, we all just kind of looked at each other, eyebrows raised, thinking, ‘He’s not really going to ask us to draw that, is he?’

‘Okay,’ he said. ‘Now draw all the spaces in between.’  That was the moment I was introduced to the concept of negative space. For some reason it was much more interesting (and successful, as it turned out) to draw it from that perspective instead of simply drawing a pile of junk from the conventional point of view…. one of many examples of memorable and helpful experiences during those years.  I just didn’t recognize it at the time.”

With the skills acquired from college and that innate passion to draw, Laura kept busy in the early professional years doing freelance illustration and logo design, but eventually she sensed something was missing.  She missed writing.  And, like her dad, she loved to write in rhyme. In September of 1984, the year he died, she began writing the verses for what would eventually become her first book.  Working on the project intermittently between income-generating jobs felt like forever, Laura says, before it finally came to fruition.  It took her six years, but a 64 page search & find book, THE BOOK OF SHADOWBOXES, A STORY OF THE ABCs was published and named Best Children’s Literature that year by The Council of Authors and Journalists.  THE MAGICAL MOONBALLS followed two years later, and won the same award (and in a prophetic sense, is about the gift of a smile.)  She illustrated the multi-award winner AGATHA’S FEATHER BED, by Carmen Deedy, as well as Tom T. Hall’s CHRISTMAS AND THE OLD HOUSE.  Soon after came McSPOT’S HIDDEN SPOTS, THE LEMON LOVER’S COOKBOOK, and Ruth Tiller’s CATS VANISH SLOWLY, which won Laura an American Illustrators award.  And SHADOWBOX HUNT, A SEARCH & FIND ODYSSEY, is a challenging book for ages 5 to 105.

As the session wraps, the kids draw with Laura, while she encourages them to add words or even stories to their pictures.  “Of course, that’s their favorite part,” she says.  “And they come up with some pretty amazing stuff.  Many will be my future rivals, I’m sure!

“To this day, I view my surroundings as a countless variety of shapes, positive and negative space, (thanks again, my professor)…  and with that, the countless colors toned with light and shadow.   That, by itself, has repeatedly provided inspiration for me to paint… to record what I see, with the goal to translate the beauty around me onto canvas and paper.”

San Francisco became Laura’s home in 2001, where she lived for ten years.  Now settled in southern California, she has opened Laura Seeley Studio in Dana Point, and has her art, books and gifts available at Best Friends Art Gallery.  “It’s been so much fun to meet art and animal lovers all in one,” says Laura, of her experience at shows and events, and now at her own gallery.  “Another great therapy.  That, along with having the Pacific Ocean three blocks and a bluff away, has me feeling that I have finally found where I want to be.  Geographically, and in life.”

Please Also Visit one of our supporter Skin Care By Alana