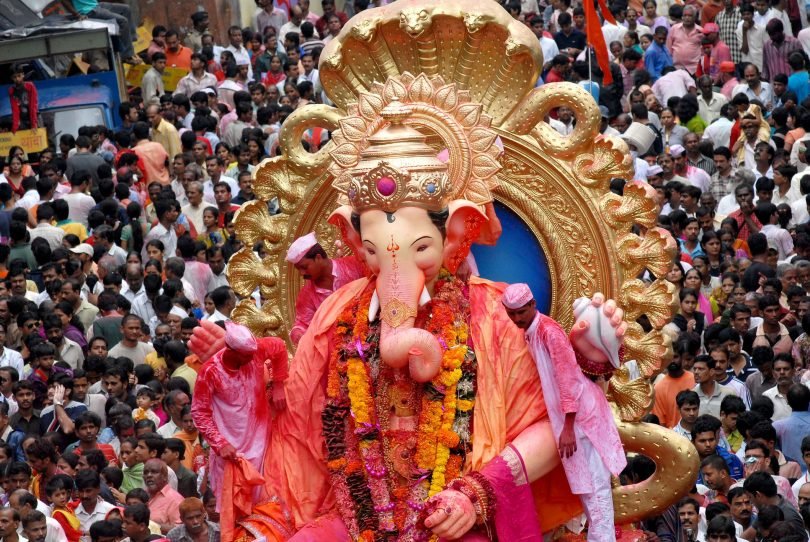 India is the largest democracy in the world. It has been so since the last seven decades. There are 167 nations in the world that are democratic. A “democratic” nation is the one, where the government is run by a group of people who are voted to power. “A government, by the people, to the people and for the people”, as Abraham Lincoln described the term democracy.

But India’s democracy offers something very special and unique, and something that the other 166 nations don’t. India is inarguably the most vibrant democracy. The core reason supporting this statement is the unique religious, cultural and linguistic demographic structure that India has. India is an epitome  of unity in diversity. India is home to around 138 crore people that constitute more that 17% of all present on the planet, making every sixth person in a world an Indian; whereas the area of India is just  2.4 percent. We will, it is expected, take over China by 2024 to become the most populous nation in the world. The huge population is opulent in religious diversity, with every major religion on the face of the earth practised and celebrated here. The hindu community forms the largest fraction of the population with 80% of all the Indians following Hinduism. Islam, being the second largest faith, is practised by 14.2% people, followed by 2.3% Christians, 1.7% Sikhs, 0.7% Buddhists and 0.4% Jains. There was a time when the Prime Minister of India(Dr Manmohan  Singh) was a Sikh, belonged to party whose chief (Mrs Sonia Gandhi) was of catholic origin and the President of India(Dr Abdul Kalam) was of Islamic ethnicity.

India has the world’s second highest number of languages (780), after Papua New Guinea (839).

Geographically, India is situated north of the equator between 8°4′ north to 37°6′ north latitude and 68°7′ east to 97°25′ east longitude. India has an area of 3.28 million square kilometres, making it the 7th largest nation in the world. We have very distinct geographical zones, ranging from the large Himalayas in the north to the Indian ocean in the south, covering Thar desert, Gangetic Plains, Deccan Plateau, the north east, Eastern and Western Ghats within. The rich geographical diversity directly paves path for rich biodiversity. India is one of the 12 mega diversity countries in the world with around 45,000 recorded plant species and twice as many of animals. India is the only country in the world that is home to both tigers and lions in the wild.

India is also called as the land of festivals, and rightly so. The wide variety of festivals celebrated in India is a true manifestation of its rich culture and traditions. The soul of India believes in pluralism, multiculturalism and tolerance and regard for other cultures. The soul of the constitution of India that is the Preamble says that we have constituted India to be a secular republic and want to promote fraternity, assuring the dignity of individual and theunity and integrity of nation.

The Indian military is the 2nd largest force in the world and has the 3rd largest defence budget. We have a very strong force of 1.4 million personnel guarding our borders. India has played a very important role in the United Nations peace keeping missions and has been the biggest participator and the biggest sacrificer.

Our space agency ISRO (Indian Space Research Organisation) is one of the finest in the world and keeps proving it over and over again. India has achieved unprecedented heights in space programmes and the best part is the frugality that India does it all with.

We have one of the best foreign policy makers in the world. Despite all the polarisation in the world, India has been able to remain unpolarised. We have always believed in the India of ‘Vasudev Kutumbakam’, which means that the whole world is one family. We also believe that the development of the whole world is related to the development of India, due to its large size and impact. The Indians forms the largest diaspora in the world with 32 million Non Resident Indians or the People of Indian living outside India. Today, India is a part of several international organisations. India was one of the founding members of several international organisations—the United Nations, the Asian Development Bank, New Development BRICS Bank, and G-20—and the founder of the Non-Aligned Movement.

India has also played an important and influential role in other international organisations like East Asia Summit, World Trade Organization, International Monetary Fund (IMF), G8+5 and IBSA Dialogue Forum. India is also a member of the Asian Infrastructure Investment Bank and the Shanghai Cooperation Organisation. Regionally, India is a member of the SAARCand BIMSTEC.

We are a nuclear armed nation and are committed to use the nuclear power in a way that promotes peace.

India is a regional power, a nascent superpower and a potential global power.